MAULANA Yusran sent a letter to the National Disaster Mitigation Agency (BNPB) on Friday, June 18. The general secretary of the Indonesian Hotel and Restaurant Association (PHRI) asked about the remaining reimbursement for association members who have so far provided isolation facilities for asymptomatic Covid-19 patients and accommodation for health workers.

The gist of the letter conveyed a simple question: When will the government pay off the outstanding balance? “It’s crucial. The hotels have been unoccupied for over a year and a half, they no longer have savings to cover some costs, ”Maulana said on June 23.

Since February, Maulana said, PHRI had received complaints from members who had been involved in setting up isolation facilities in cooperation with the BNPB. The hotel management was in an awkward position. The late payment of arrears since February has disrupted their operations, including paying salaries and making payments to their partners.

Lily: Healthy people should be allowed to travel

As part of this cooperation, certified hotels provide full services similar to accommodation under normal circumstances, as well as the necessary items to check the health status of their guests. In Jakarta, 15 hotels were part of the program providing isolation services to asymptomatic patients, while another 16 accommodated medical staff. The program is funded by the BNPB, while the management of the program is the responsibility of the Jakarta Tourism and Creative Economy Office.

Devi Suryani, a resident of Green Pramuka Apartments in central Jakarta, remembers how she contracted Covid-19 in early March. A health worker from the Cempaka Putih Public Health Center told her that she could choose from three nearby locations to perform her isolation, namely the Ibis hotel in Senen, the athletes’ dormitory in Kemayoran or the hotel. Ibis in Harmoni. She chose number three because the other two were already full of patients. Along with a few other Covid-19 patients, she traveled to the hotel by ambulance.

Once there, Devi said, hotel staff quickly checked them in. Health workers checked their health. About a week later, she was allowed to return home. The hotel management did not charge him anything. “Really and truly free,” said Devi, who is the transfer tax director for Jakarta Collaboration and Community Welfare Services.

The issue of blocked payments at a number of hotels first surfaced in public on June 8. some 200 billion rupees.

The head of public communications of the Working Group on Accelerating the Response to Covid-19, Hery Triyanto, said BNPB had already paid 60 billion rupees. BNPB is currently submitting a budget proposal for the program to the Ministry of Finance. “It is part of a budgetary mechanism,” he said on June 24.

According to Hery, the issue was discussed at a pan-ministerial and institutional meeting, including the Jakarta authority, on May 20. During the meeting, it was indicated that billing for hotel rooms as isolation facilities for asymptomatic Covid-19 patients and accommodation for medical staff should first be verified by the Financial and Development Supervision Agency (BPKP).

Internal audit mechanisms by the BPKP, he said, are common to all purchases of goods and services made by the government. During this phase, a government internal auditor would verify certain things, such as the adequacy of the room rate, services, costs of polymerase chain reaction (PCR) swab testing. “Would the elements be recorded lower or higher, for example.” The bottom line is that there shouldn’t be an overpayment, ”Hery said.

The results of the BPKP check would then be used as a benchmark to determine whether the billings were appropriate or not. “Hopefully, we would allocate the payments,” Hery said, reiterating that the government was not in a position to withhold the payment. “No. It all comes down to the purely administrative aspect.

The BNPB also submitted a supplementary budget to the Ministry of Finance in early June. Currently, said Finance Ministry spokesman Rahayu Puspasari, the proposal is being processed. “The process is still ongoing. BNPB also makes sure that some other necessary documents are complete, ”Rahayu said on June 25.

Earlier, Rahayu told the media that a budget proposal should be dealt with according to the law, including verification by the BPKP. Once this phase is completed, only then can the budget execution list be released for payment.

All the while, the Ministry of Finance has allocated a budget to the BNPB worth 4 trillion rupees per year. In early March, the finance ministry’s budgeting director general Askolani, who now serves as tax and excise director general, already mentioned that the budget could be used for post-disaster mitigation and management. “It’s ready to go whenever the money is needed,” he said at the time. In the management of the fund, the BNPB must work in collaboration with all the ministries and local communities. The amounts used also depend on the type of claim.

In the future, it is uncertain whether the isolation device using hotel rooms can be maintained. Hery Triyanto only said that if it was really necessary, the diet could obviously be extended. But again, he added, “We will still have to wait for the verification from the Ministry of Finance and BPKP for incoming invoices.” 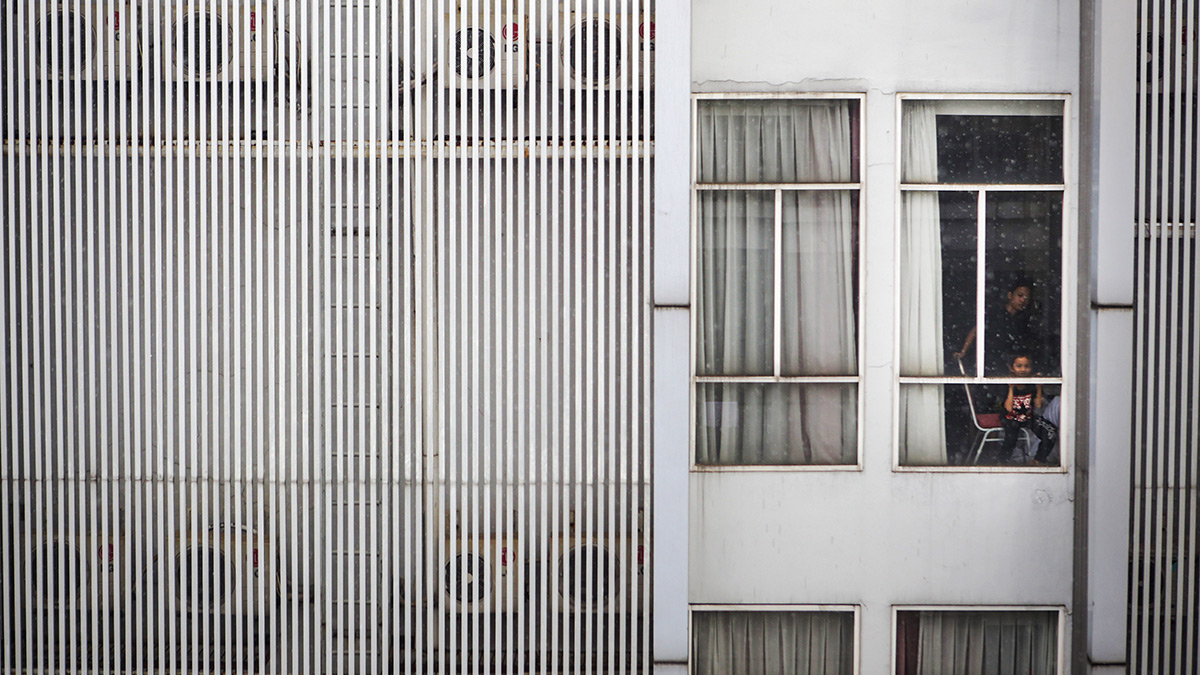 One thing is for sure, Hery added, the Jakarta government and BNPB are preparing some alternative spaces for the independent isolation of Covid-19 patients. One ready-made place is the Nagrak government apartment buildings in Cilincing, north Jakarta. The three towers of the complex can accommodate 3,000 patients. Doctors at the Covid-19 Athletes’ Dormitory Emergency Hospital in Kemayoran can supervise patients there. “The units are type 36, with two bedrooms and four beds. Just today, hundreds of patients have arrived, ”he said.

The Pasar Rumput apartment buildings in Manggarai, South Jakarta, have also been prepared. The Ministry of Public Works and Popular Housing built the facility, while its management was handed over to the Jakarta administration. Other facilities include the Education Quality Assurance Agency building in Jalan Nangka, near Jalan TB Simatupang, in South Jakarta, and the Haj Dormitory in Pondok Gede, east of Jakarta, accommodating 780 patients.

BNPB’s PAYMENT arrears to hotels providing isolation facilities describe the many issues that have arisen in achieving the Covid-19 mitigation budget. Audit reports for the management of phase I of the Covid-19 pandemic and national economic recovery released by the Supreme Control Agency (BPK) in March showed similar problems.

The BPK, in its report, recorded expenditure for tourism subsidies in the amount of Rp651.02 billion were distributed to regional governments. The problem is that reports on the use of hotels and restaurants as facilities covered by the fund have not been submitted.

Covid-19’s budgeting issues surfaced at a small cabinet meeting chaired by President Joko Widodo on June 13. At the virtual meeting, said an official familiar with the meeting, were present the governors of four provinces whose regions have been declared Covid-19 red zones, namely Jakarta, West Java, Central Java and East Java. The meeting revealed that so far budgeting in treating Covid-19 has only absorbed 2.5% of the entire General Allocation Fund (SAD).

On Monday June 21, it was the turn of Minister of Finance Sri Mulyani Indrawati to raise the same question. In a joint meeting with Committee IV of the Council of Regional Representatives, which deals among other things with finance, Sri Mulyani asked the regional administrations to accelerate the expenditure of funds already transferred in the form of the general allocation fund. and from the village fund. “For all provinces, the village fund can be used to mitigate Covid cases, plus the DAU or the 8% pool,” she said. In fact, said Sri Mulyani, regional remittances can bolster central government funding for the Ministry of Health and BNPB to best manage the management of Covid-19.

This year, the government has set aside a general allocation fund and shared funds in the amount of Rs 34.07 trillion. Village funds amount to 3.84 billion rupees. Sri Mulyani expects the fund to be used to speed up the vaccination program, as well as to help neighborhood and village administrations speed up the implementation of health protocols and impose micro social restrictions.

Prepare and stay tuned for the digital ...